Music for image.
Music for movement.

Holland Hopson has been composing music for film, video and theatre since 1991. Below are some mp3s from recent projects

The Case of Clyde Baxter (2005)
Written and directed by Aaron Dixon. 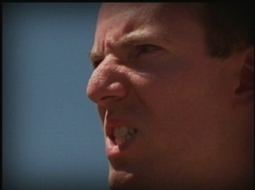 Two identical twin brothers, one unsuspecting wife. It all adds up to one hilarious short film. 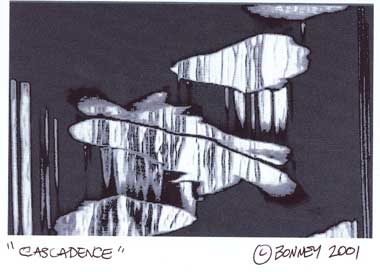 A digital evocation of a surface of water, disturbed by a pebble and reacting energetically.

Pieces that weren’t quite right for the project, but can’t be let go.